Would you still be a Christian? Understanding our roots! 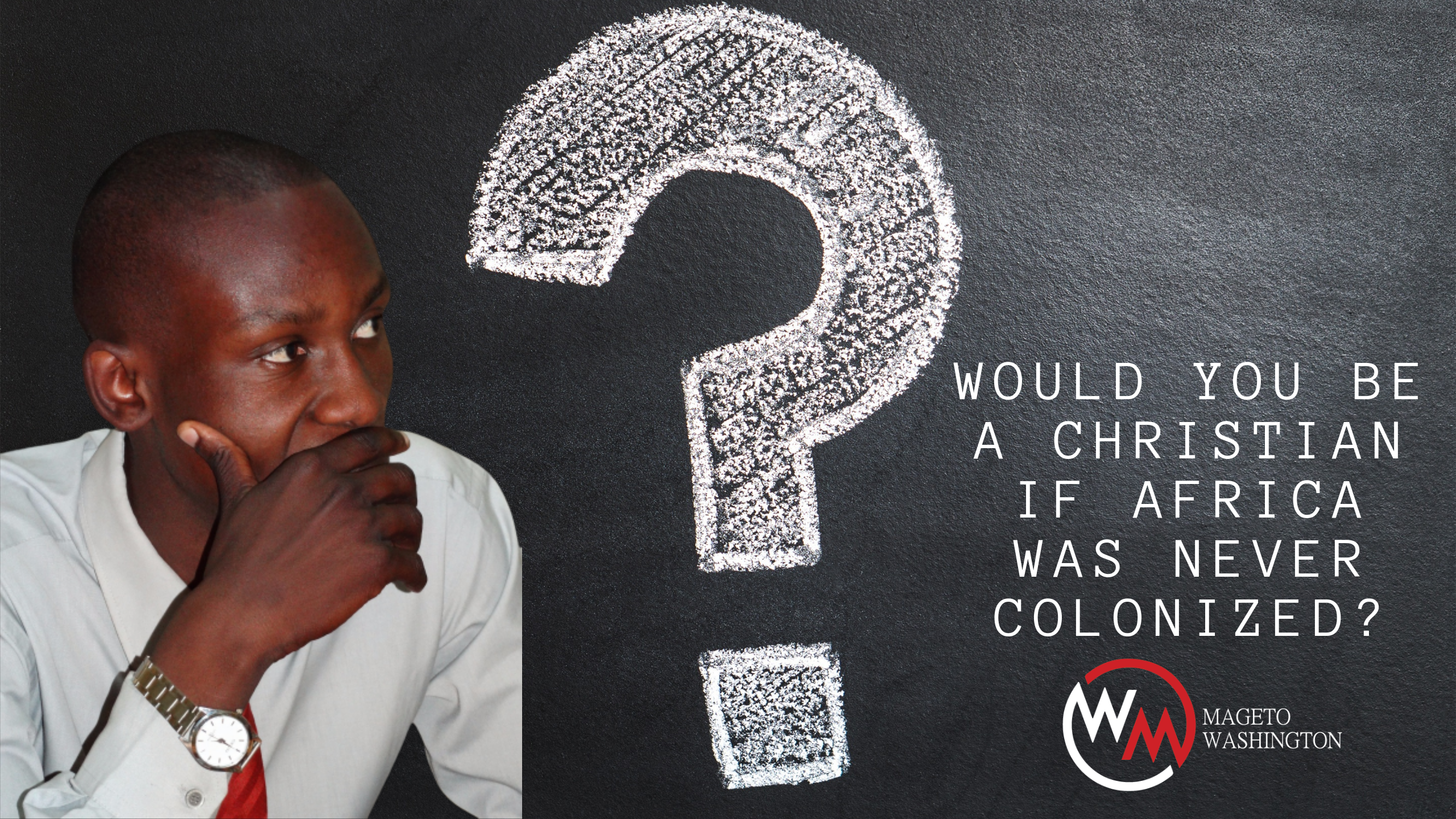 A debate struck from one of my Facebook friend, Lilian Kanyasya, highlighting whether we would still hold the faith we have if it were that we were never colonized.

“Having a conversation with an atheist is an eye opening scenario, like if we were colonized by Indians would we still be staunch Christians????“, Lilian posted.

Think about it, Would you?

Picture of the Ethiopian Jesus | Credits to www.africanbelief.com

This prompted me to get the history of African religion, Scientific explanations and cases of biblical influence of Christianity in Africa and what God had in plan for Africa in bid to influence our thoughts a bit.

“I am God All-Powerful. If you obey me and always do right, 2 I will keep my solemn promise to you and give you more descendants than can be counted.”

So, to where were these descendants distributed and how did God make sure we Africans were counted in?

History puts the sons of Noah, Cush/Kush to have been the father of Africans and formed a great empire as referenced by the excepts below from Wikipedia and Ancient website.

Cush or Kush (/kʊʃ, kʌʃ/ Hebrew: כּוּשׁ, Kush) was, according to the Bible, the eldest son of Ham, a son of Noah. He was the brother of Canaan (land of Canaan), Mizraim (Egypt) and Phut (land of Libya), and the father of the biblical Nimrod mentioned in Genesis 10:6 and I Chronicles 1:8. As such, “Cush” is alternately identified in scripture with the Kingdom of Kush or ancient Ethiopia. 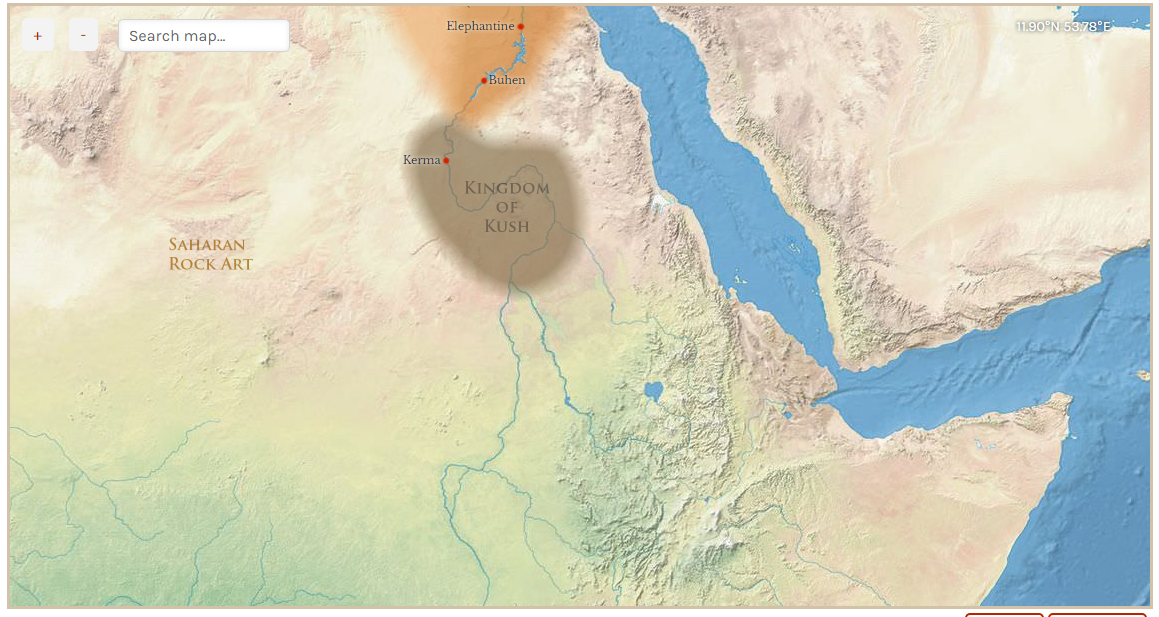 Kush, a kingdom in northern Africa in the region corresponding to modern-day Sudan.

Back to track of this story; Abraham came in from a long history of the descendants of Noah from the family of Shem.

We were Christians before colonization and Lilian’s argument above is less informed.

I’d love to take you through the bible when God blessed Abraham and promised to make his “seed” a nation and scientific discoveries.

In Gen (chapter 16, 21 & 25) we see Hagar (The Egyptian) who brought about the Islamic and Arabic nation through Ishmael as suggested by Sarah for Abraham to get a child with Hagar since she doubted her age. This group (From Ishmael descendants)  spread through Northan Africa and Asia forming the majority Islamic nations we know currently.

Our main focus is to be drawn to Keturah, the African damsel who Abraham later on married and settled with after the death of Sarah.

The bible records in Genesis 25:5 of the sons (Zimran, Jokshan, Midian, Ishbak, Shuah & Medan) being given GIFTS and sent to the EAST (Mark this part) by Abraham where they were to live far away from Isaac.

Over 400 years later, the bible records in Mathew 2 of wise men from the EAST coming with GIFTS to see Jesus born led by the STAR. This was to fulfill the covenant God made to Abraham’s “seed”. Biblical hermeneutics sets the wise men to have come from present day Ethiopia and Asia (EAST).

Archaeology puts EAST Africa to be the mother of Early man; From Koobi Fora in Turkana, to Hyrax Hill in Nakuru, Pate Island in North Coast, Kariandusi near Lake Elementaita,  Pate in Zanzibar and Olorgesailie, Eastern Rift Valley. 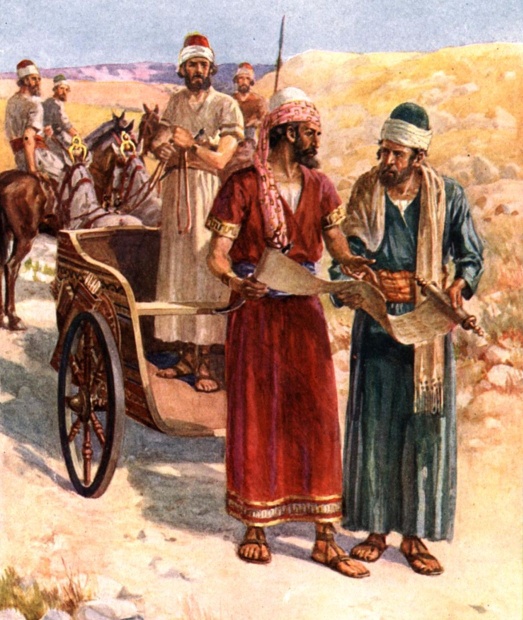 I am drawn to the story of Philip being lifted by the Holy spirit to meet the Ethiopian Eunuch as written in Acts 8:26-40, He brought the good news of Jesus and baptized him.

To know the essence of this, you must know of what caliber this Eunuch was
(“And there was an Ethiopian, a eunuch, a court official of Candace, queen of the Ethiopians, who was in charge of all her treasure.”)

This guy controlled most parts currently known as Ethiopia, Kenya, Uganda, Djibouti, Eritrea, Somali and the southern parts of Africa.
He was ‘the guy‘ with the say.

In short, the influence of Christ began before the westerners came in Africa. Our history records on us worshiping, offering sacrifices, having seers and most so practicing the biblical ordinance; from circumcision, to offering for the sins et al.

West and Central African religious practices generally manifest themselves in communal ceremonies or divinatory rites in which members of the community, overcome by force (or ashe, nyama, etc.), are excited to the point of going into meditative trance in response to rhythmic or driving drumming or singing.

For additional study, watch the YouTube video attached and get to see Christian influence in Ethiopia (Africa).

This is my conventional thinking!