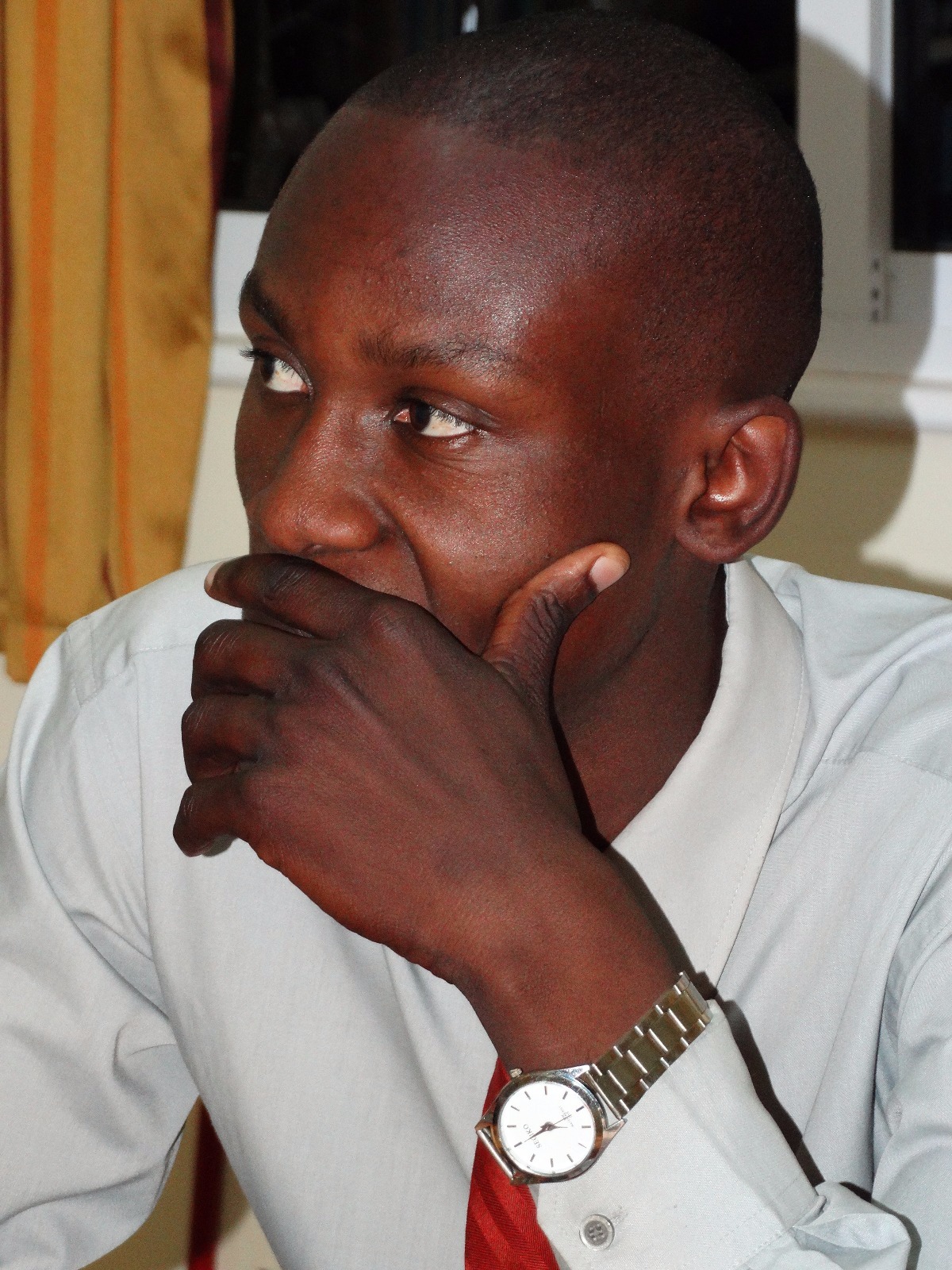 There was a time I never thought of this “me”. Loosing both parents did not allow me an essay time. I could stand helpless seeing my brothers and sisters struggle with no solution whatsoever for them.

Deserted by relatives, we were scattered across the capital of Kenya-Dandora to be precise, capital sounds posh

?. I remember a time when we spent almost two years without seeing each other. What we’d hear were rumors of the “evil so and so did”. At least, based on the rumors, I knew how they were doing.

Getting access to money was a nightmare. It was just a crazy time. These were the days that led to several suicidal attempts, a story for another day.

Did I mention when my friend Bernard found me heading to live in the dump site? Yeah, you imagined right. The Dandora landfill. I had just been kicked out of my uncles house, to which brought about the last suicide attempt. So he took me to the mum so that I’d explain what happened etc. I wasn’t able to talk for my crying superseded my talk. She understood from the depth of the sorrow what I was saying without saying. I know you are understanding.

So, fast forward. I joined Daystar after failing some church interview to be an intern and a bit in kcse

?. The senior clergy took me to challenge of what 15k was worth compared to higher education. Back then the money was something out of this world. It was close to Eden’s description to me. It was the type of money I had never owned back then. The description makes it sound far, that was 2012 good people. I had not owned over 5k at all.

So pack up my borrowed bag and aste aste to Daystar. I reached there by faith kwanza, I remember I had been mugged the Friday before orientation and relieved all the kidogo money I had and some phone that was donated by a friend called Mark Haya. Anyways, I get there and I’m like “I have a sponsor who will pay, just allow me stay as I sort it out and communicate”. I knew very well there was no such a person but I still said.

First semester with no food, no money nothing existed apart from my bag, three shirts, two trousers & my faith. Part 2 Continues HERE!